As part of our continued raising aspirations of our young people, we were fortunate to have a One Wheeler fan stop by to visit with us during a practice.

His love for learning new things and willingness to give back to the community from being raised in Maine was an inspiration to us all- especially aspiring young friends who really needed a boost after a long arduous Winter!

UPDATE:  The Woodside One Wheelers have cancelled their upcoming performance at the 2020 National Cherry Blossom Parade.    We look forward to our next performance in the near future. 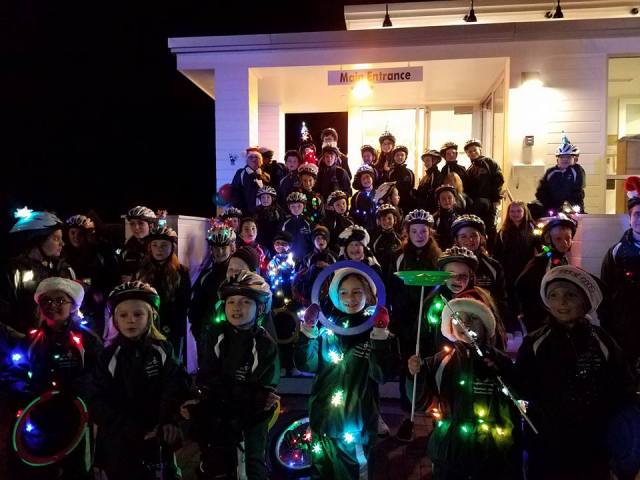 As the Holiday season got into full swing in downtown Freeport, our WOW kids got to take part in a time honored Maine tradition as they became engulfed in the famous

As our team of riders, jugglers and faithful volunteers made their way down Main Street in the Parade of Lights, the enormous crowds grew even larger in size and excitement as we got closer to the center of town.

Approaching the beautifully decorated front facade of L.L. Bean’s retail store, the glare from over 750 gleaming balsam fir trees surrounding Discovery Park was mesmerizing! The sweet pine scent filled the crisp cool air around us as we passed by wonderful storefront scenes reminiscent of years past.

* A special time to be remembered by all! * 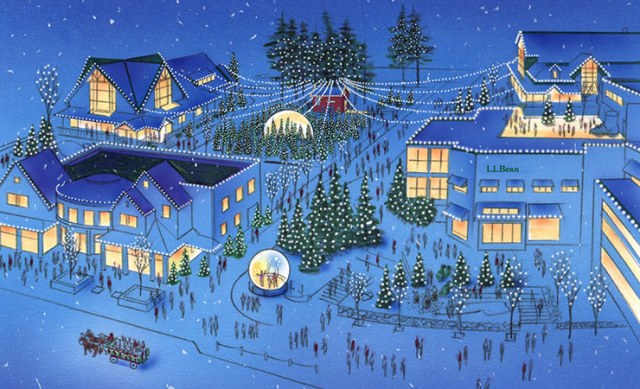 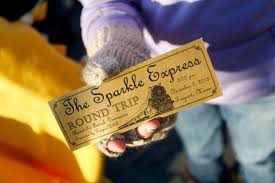 CLICK for a special message from us to you!

The Woodside One Wheelers

Many Thanks for your Donations- We couldn’t do it without YOU!

Congratulations to the multiple raffle winners!

Please consider a donation to our organization using this Sponsorship form

* your donation is Tax Deductible * 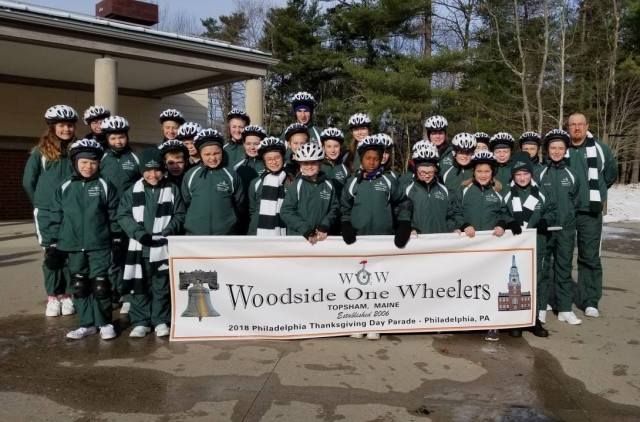 Nationally televised with thousands of participants, our Woodside One Wheelers from Topsham Maine took to the streets of Historic Philadelphia for a colorful 1.4 mile parade featuring superior marching bands, creative floats and massive balloon characters towering adjacent to skyscraper buildings!

Our WOW members rolled through the Nation’s most historic square mile…. video